Humans undoubtedly brought many animal and plant species to the islands over the past nine millennia. At the same time, many animals and plants have gradually made their own way to the archipelago, swimming, flying, or hitching rides on floating debris. The present-day distribution of animals and plants in the islands differs greatly from the mainland areas of the Salish Sea, and is still changing. We have few native mammals—and many of them are restricted to a single island where they chanced to colonize. Many animals in the islands form distinct populations and possibly cryptic species, genetically isolated for millennia from their mainland cousins. And because we are in the Olympic rain shadow, we have many native plants that are more typical of Eastern Washington and the Okanogan! 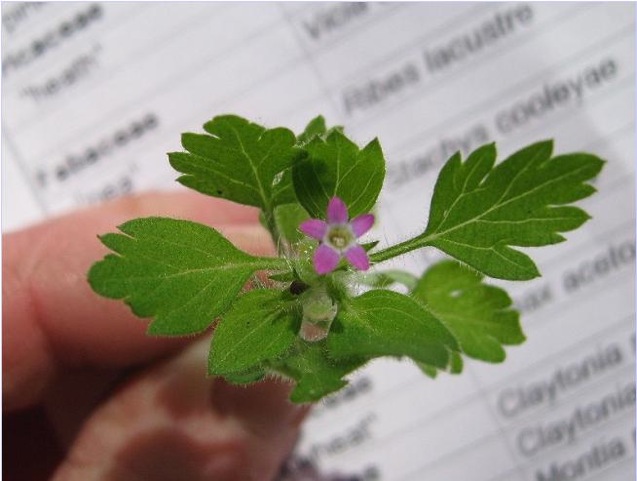 Island ecosystems, whether in the Pacific Ocean like Hawaii or the Galapagos, or here within the Salish Sea, tend to be fragile. This is especially true of the San Juan and Gulf Islands because they are very young ecosystems with unusual “missing parts” when compared to the mainland, such as the historical absence of larger carnivores (other than wolves, which were extirpated in the 1860s). Humans continue to import exotic animals and plants to the islands unrestricted, threatening the islands’ isolated native species and genetic heritage. From Eastern gray and Appalachian fox squirrels to Asian carp, brook trout, and large-mouth bass, a growing number of invasive species are being introduced, even by Washington State agencies, while native species have not yet been inventoried fully. 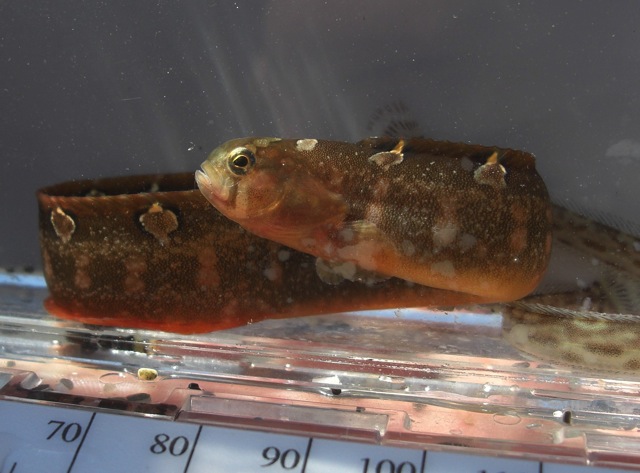 Gunnel
And while the San Juan Islands appear lush, green and untouched to visitors, they are actually surrounded and influenced by large cities: Vancouver, Victoria, Seattle, and Tacoma. Winds, tides and currents transport contaminants from these urban areas to the islands’ seemingly pristine shores and mountains. With only moderate circulation, the Salish Sea tends to trap contaminants, resulting in very high concentrations in sediments, water and animals in comparison with the ocean. Urban chemical influences, as well as careless use of household, automotive and garden products by islanders, pose increasing threats to the islands’ unique biological diversity.